Donna Frost is a true traveling troubadour, logging thousands of miles year round performing shows in cities all across the US. She has appeared in the UK and the Caribbean as well during her career. She performs solo with her guitars, ukuleles and mandolin most times and also plays select shows with her band.

Donna is a prolific songwriter with over 300 songs in her catalog and six albums. The album Feels Like Home has received airplay and charted worldwide, with tracks in the top 25 in various countries and #1 in Australia. Girls Like Us (2016) was inspired by a book by Sheila Weller. Bare Bones (2014), a collaboration with rockabilly legend, Billy Hancock, includes tracks recorded at Sun Studios in Memphis, TN. Her fourth solo CD Ukeabilly Mama (2014) is her first all ukulele music project. Donna’s singles from all three of her previous albums place in the top 40 independent overseas charts. She has been an ASCAP Plus recipient for the past 11 years for her work as a performing songwriter and was a Kerrville New Folk finalist in 2004. She sang harmonies with Grand Ole Opry legend, the late Skeeter Davis from 1996-2002. Donna performed Skeeter’s hit “The End of the World” at the induction ceremony for Skeeter at the Kentucky Music Hall of Fame in 2013. 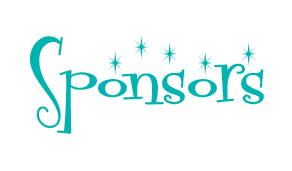 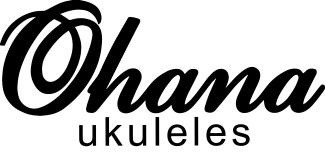